First MDMA Trails to be Conducted in UK for Alcoholism Treatment 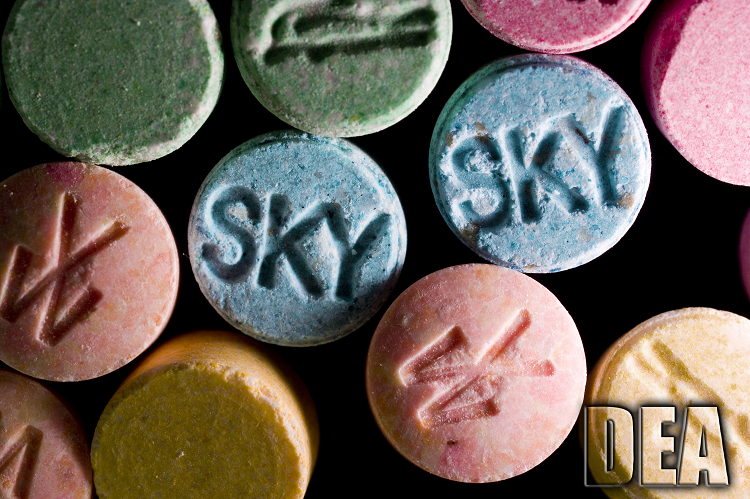 It’s long been believed that MDMA, the active substance in ecstasy, could be utilised in the fight against alcoholism. However, no clinical studies have ever taken place to prove this hypothesis.

Clinicians in Bristol, UK, have now been given the green light to carry out the World’s first clinical study to test the effectiveness of MDMA in treating alcoholism.

The doctors in charge of the study will give patients varying doses of MDMA in the hope of treating alcoholism. Another group of patients will be given psychotherapy. This will allow the doctors to compare MDMA therapy directly with conventional treatments for alcoholism.

The Government granted ethical approval for the study only a few weeks ago. It must be stressed that this will be a very limited trial with only a handful of participants, at least at first. This is because there still exists concern about the long-term health consequences linked to MDMA consumption.

It’s believed the trial will begin in around two months’ time.

The trial’s lead clinical psychiatrist, Ben Sessa, said: “We know that MDMA works really well in helping people who have suffered trauma and it helps to build empathy. Many of my patients who are alcoholics have suffered some sort of trauma in their past and this plays a role in their addiction.”

All participants will have experienced multiple relapses following the completion of conventional treatments.

It’s universally accepted that the success rate for addiction treatment is not good enough. It’s believed that over 60% of people receiving treatment will relapse following the completion of that treatment.

MDMA therapy will not take place until patients have undergone a physical detox. When patients are given a high dose of MDMA they will spend a great part of the day either talking to a therapist or meditating.

It is important to note that MDMA is not the centre of the study. Instead, MDMA will merely be used to strengthen the relationship between the patients and the therapists.

MDMA will help to relax patients so the therapist is better able to ‘dig’ down and find the root emotional causes of patients’ alcoholism.

The study will be conducted by Imperial College London. The researchers hope to prove whether or not MDMA is an effective tool in professional addiction treatment. It’s likely the scientists will conclude MDMA is indeed useful for this purpose, given that previous studies overwhelmingly proved MDMA was useful for treating patients who suffered from post-traumatic stress disorder (PTSD).

Other successful studies involved giving cancer patients a drug known as psilocybin. Psilocybin is the active ingredient in magic mushrooms. Psilocybin dramatic reduced symptoms of depression in patients who took part in this earlier study.

Some have criticised these studies as a gimmick to remove attention away from the fact that frontline services have seen dramatic budget cuts over the last decade. Some also feel that psychedelics may have beneficial properties when treating depression and PTSD, but these substances will be less effective when it comes to tackling addictions such as alcoholism.