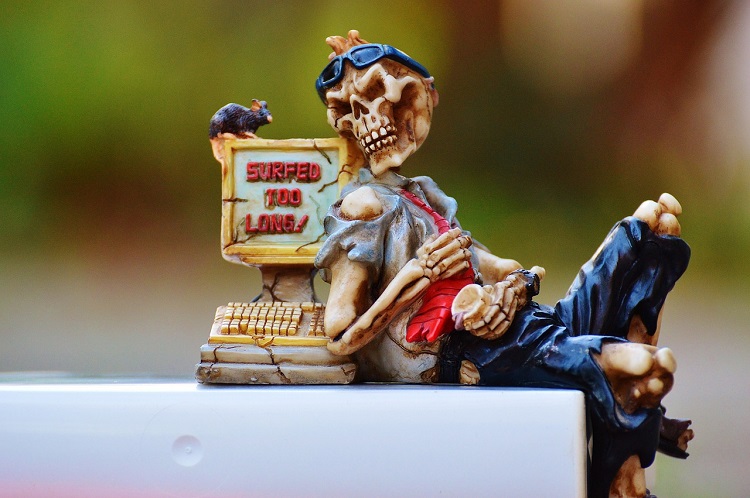 Following the World Health Organisation’s (WHO) decision to formally recognise gaming disorder, the NHS has agreed to fund treatment for addiction at a London-based clinic.

This development follows many years of campaigning to ensure gaming disorder gets the recognition it deserves. ADT Healthcare is proud to have campaigned on this important issue.

We feel the UK has been slow when it comes to making funds available to treat gaming disorder. Many countries in Asia such as China, South Korea, and Malaysia have funded treatment for gaming addiction for many years.

It’s believed patients could start to benefit from this NHS-funded treatment in less than two weeks’ time. If this treatment is a success, it’s likely treatment centres for gaming disorder will be rolled out across the United Kingdom.

The initial aim will be to tackle gaming disorder because this disproportionately affects children. Gaming disorder is believed to a major reason why many children fail to live up to their true academic ability.

In time, the NHS will also treat other Internet disorders such as Internet pornography addiction.

The clinic will also offer a free helpline so that those affected by Internet addiction may call in for telephone assistance and guidance.

She said: “The distress and harm it can cause is extreme and I feel a moral duty on behalf of the NHS to provide the evidence-based treatments these young people and their families need.

“We are unlikely to witness an epidemic of young players with an addiction to gaming but for the ones who do struggle, the centre for internet disorders will be a life-changer.”

Whilst this news is positive, we feel the NHS should have funded this initiative many years ago. If funding would have been granted a decade ago, then the UK could well have become a leader when it comes to treating Internet addiction. We now face a situation where the UK must now catch up with less developed countries located across the globe.

The WHO classifies gaming disorder as ‘a pattern of persistent gaming behaviour so severe it takes precedence over other life interests’.

Long term gaming disorder negatively impacts sufferers’ physical and psychotically health and social functioning. It’s not uncommon for sufferers to suffer job loss, relationship breakdown or to drop out of school as a result of their gaming disorder.

Some experts have lambasted the WHO’s decision to formally categorise gaming disorder. Some say the WHO has effectively turned a hobby into a disorder, whilst others argue this ‘pigeonholing’ ignores the fact that gaming disorder may be caused by some other underlying disorder such as anxiety or depression.

Learn more about treatment in your area

Whilst NHS funding is available in London, other areas of the UK will not yet benefit from this development. To learn about gaming disorder treatment in your local area, contact ADT Healthcare today on 0800 138 0722 or contact us through this website.