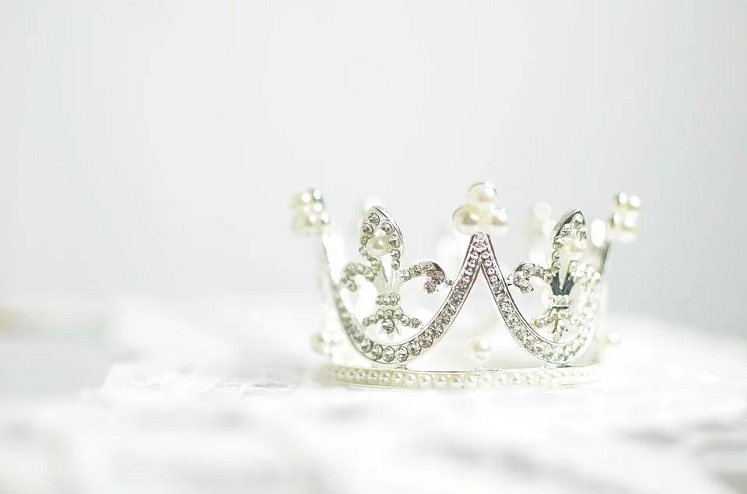 King Baby Syndrome is a condition that comes about due to childhood abuse, trauma, or drug use, it is common with alcoholics and addicts, and it is an attempt to hold tightly onto the control they may not have felt they had as a child.

People with King Baby Syndrome are very focused on themselves, their wants, and their needs above everyone else’s.

In fact, most people with King Baby Syndrome cannot seem to step back and see other people’s perspectives and opinions.

They often appear to have extreme arrogance, make every issue into a catastrophe, and are very focused on looking put together (even if they’re not.)

How Are King Baby Syndrome and Addiction-Related?

A King Baby is a person that wants to cover up all their childhood pain because they feel as if it is too much for them, and they do not want to deal with it.

A lot of king babies discover that drugs and alcohol are a great way to avoid any and all feelings, so they are highly susceptible to falling into addiction.

Additionally, addiction can make King Baby Syndrome worse as alcohol and drugs are known to change people’s personalities for the worse.

Unfortunately, king babies are not only more susceptible to addictions, but they also have a harder time in recovery.

They do not want to appear to rely on others, admit their vulnerabilities, or face the pain they will have to face once they no longer have the crutch of drugs and alcohol.

If you deal with trauma or suffer from a mental illness, you have to cope somehow.

There are options to cope healthily, but often people use unhealthy coping mechanisms like self-harm, denial, and anger issues to deal with their pain.

King Baby Syndrome is another example of an unhealthy coping mechanism.

King babies deal with their past pain by avoiding all pain entirely. They treat life like a never-ending party, and if it starts to get tough, they will just add more drugs and alcohol to the mix.

To turn away from this method and find a new healthy one, they have to begin to process why they are using it in the first place.

But if you try to force them to process life, they will simply remove you from their life altogether, no matter who you are.

Below, we list the six manifestations commonly associated with King Baby Syndrome:

There will be variations in symptoms for every King Baby, but here are some of the main ones:

King Baby Syndrome affects more than just the person with the syndrome; it affects every person they come into contact with.

The family will struggle to get along with this person and may actually be afraid to do much of anything.

They often squelch the creativity of coworkers and are even known to sabotage when they feel like someone else is doing better than them.

Beyond that, friends are even chosen and pushed away based on the amount of praise and adoration the person receives from them.

It can be challenging to have any kind of relationship with a King Baby, but it is important to remember that they are not bad people, they have a mental illness.

As much as king babies try to make themselves feel better and cover up their insecurities with vanity and materialistic things, they will never feel as if they are enough.

King babies are constantly comparing themselves to others and constantly trying to feel good. When they do not truly see themselves as better or do not end up at least feeling good, they feel ultimately defeated.

It is at that point that a King Baby may start to look into other ways to cope (healthy ways to cope.) Rember, it is only when a King Baby wants to recover that they will have any amount of success.

On the other hand, when they get to the point that they decide that they have no other option other than getting help, success will happen.

It will not be easy, but they will apply themselves to the treatment choice, learn the healthier coping mechanisms, and finally receive freedom from their disorder.

Whether you overcome King Baby Syndrome with a counselor, in a treatment center, a support group, or anywhere else, the necessary steps you will go through are the same.

Once you are at that point, you can seek treatment. In treatment, you will first have to admit to yourself that you are a King Baby, which can be really hard to do as it means accepting you have weaknesses that you need to work on. Once you admit you are one, you can identify and work to avoid the traits and behaviors you recognize as toxic.

Letting go of these behaviors and habits will not happen overnight, but in time you will overcome them.

For many people, this can be as difficult and scary (or scarier) to do than the treatment for the syndrome itself.

This means talking, processing, and confronting all the pain that you spent a long time trying to hide and suppress. It is this part that makes recovery for king babies so difficult, but it is doable with a good support system and treatment plan.